On March 11, 2011 the world watched in horror as wave after wave from the Pacific swept inexorably over the north-eastern coast of Japan’s Honshu island. Those videos and images of devastation gripped the world. A scant month or so after the 3/11 tsunami, I visited Japan and found a country bereft – the swarms of tourists had abandoned it with yet another tsunami of cancellations. Japan was grieving and still coming to terms with their losses. In July 2011, I visited the epicentre – Tohoku – and amidst the colour of the Tanabata festival, found a people rebuilding, stoic and resilient and hopeful. This time, in middle of the early summer rains, I went to Tohoku again. 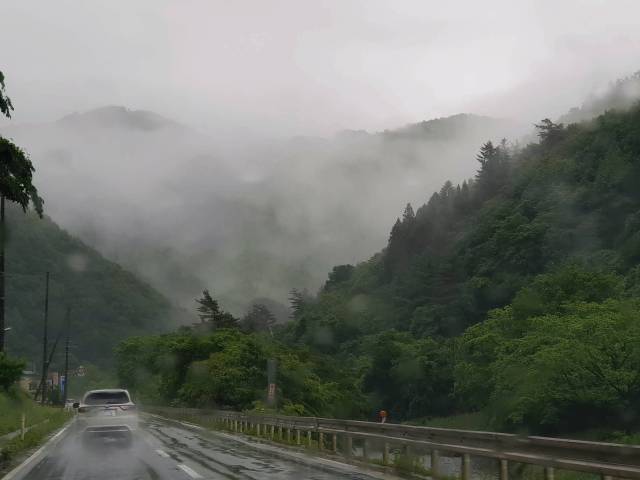 Tohoku is connected to Tokyo by rail of course, but to really see it up close, you have to drive. So we combined both segments of drive time with train journeys. Here is where the JR East South Hokkaido pass came in very handy. It allowed six days of travel within a 14-day validity period. This allowed us to use the shinkansen to hop around and bracketing these with one or two days of car rental.

It’s impossible to cover all of Tohoku within a short period and certainly I felt there was a lot of Tohoku that we had to miss, but that’s okay; it just gives me an excuse to come back again! The JR East South Hokkaido pass also meant that we could travel via shinkansen crossing from Honshu to Hokkaido. While the crossing was underwater of course, it was still a thrill to emerge from the tunnel into Hokkaido knowing that a couple of minutes ago we were in Honshu.

As with every Japan trip, it would not be complete without a trip to the onsen or a lovely ryokan stay. Tohoku boasts many beautiful onsen towns but a must for me to tick off my bucket list is Nyuto Onsen. Rustic, remote, and authentic with one of the increasingly rare konnyoku (mixed) baths around, Nyuto Onsen is one of the most atmospheric baths I have visited and well worth the journey to get there. 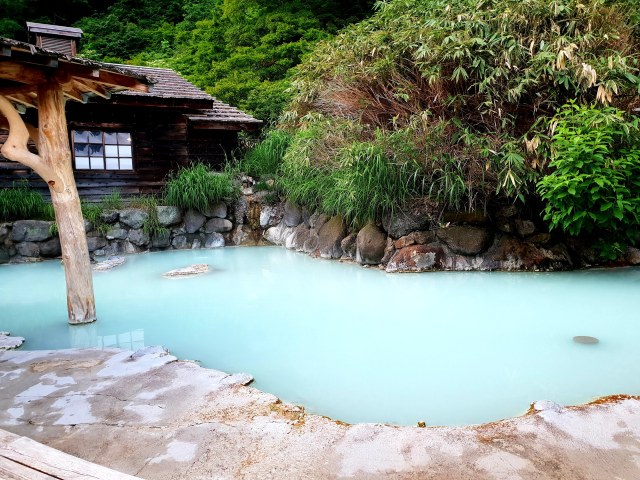 Part of the fun in Tohoku is checking out and eating the super-fresh seafood. And some parts of Tohoku make this a really fun activity – like the Nokkedon in Aomori’s Furukawa market where you choose the fish you want to make your own kaisen-don. The lovely fishmongers at the market make this painless and fun with their smiles and generosity. We ate very well this trip with fresh sashimi and kaisendon almost every meal. And because it was June, uni (sea urchin) was in season!

One of the most memorable days we had was the long rainy drive from Morioka to the Sanriku coast up to Hachinohe. In most cases, you would wish for sunny weather for a drive up the coast. But the Sanriku coast takes on a ferocious beauty of its own in a storm, lashed by white waves, drenched in rain. From the scenic Jodogahama beach, past once devastated but now fortified fishing towns and up, the rain added a sense of melancholy but perhaps this is apt since it is impossible to see these places and admire its beauty without understanding how much they have lost and indeed, the loss is part of the beauty, etched into the landscape.

Moving north into Hokkaido, Hakodate surprised me. I did not expect to like it as much as I did. We stayed near the old western quarter, a hilly area with many western-styled old houses and churches. Unforgettable moments included waiting up in the Mt Hakodate observatory with hundreds of others in the cold for night to fall and the lights to come on in Hakodate, capturing that iconic scene of Hakodate by night. I took so many pictures I couldn’t quite decide which light I liked Hakodate best in – was it that liminal moment of turquoise between a bronze sunset and the violet of night? Was it the inky blackness and the millions of sparkly gold that illuminated the city? 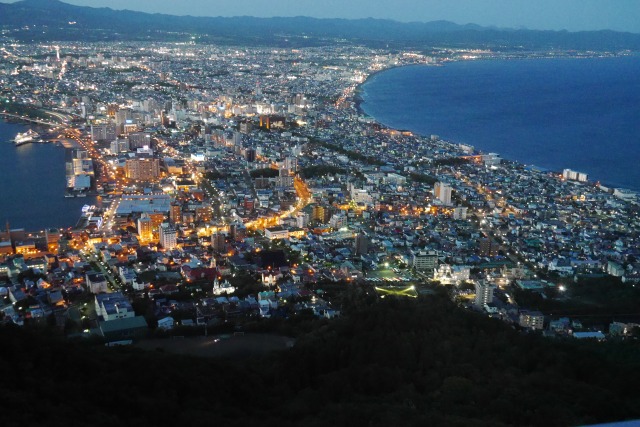 Further south, on the way back to Tokyo, we stopped in Yamadera in Yamagata prefecture, climbing some 1000+ steps up, breathless at the top, both by the exercise and the stupendous view of hills, layered upon hills and a little lego-like town far below. Nearby of course was little Sakunami Onsen, where the hotsprings were said to be more than a thousand years old. Yamadera was also the unlikely village where I spotted and bought my best buy of the trip – an elegant vintage pristine leather handbag for the grand total of 1200 yen.

We traveled in June, the season of tsuyu, the rains that are a harbinger of Japan’s sweltering summer season. But we soon learned that the rain need not be something to be avoided. It brings new and evocatively beautiful perspectives of Japan. The hydrangeas are in bloom, the maples are impossibly green and the crowds are less.